Vitamin D: how importanti is it?

Vitamin D: how importanti is it?

by Dupitalia / Monday, 09 June 2014 / Published in Vitamins and minerals 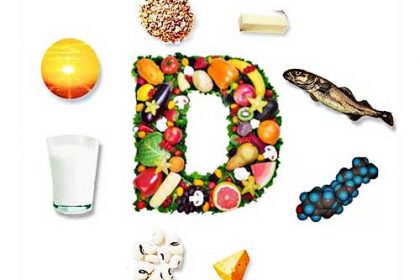 The interest in vitamin D and its functions has increased greatly in recent years; today many evidences justifies the importance of taking the appropriate amounts of this vitamin for bone health, in all stages of life 1:

• during fetal development for the correct growth of the tissues;

• from the early days of the infant’s life to prevent rickets;

• during childhood and adolescence for rapid growth;

• in adulthood to reduce the risk of fractures.

However, vitamin D deficiency is still very common due to nutritional deficiencies or lack of exposure to sunlight 2.

It is important to remember that the concentrations of vitamin D in foods are scarce and achieve significant levels in fatty fish, some fish oils and egg yolk. Also breast milk contains amounts of vitamin D insufficient for the needs of a baby 3.

In addition, vitamin D is produced in the skin and activated by light of the sun, but sun exposure varies according to the seasons, weather conditions, pollution and lifestyle.

Currently a lot of sweat are underway to evaluate the therapeutic effects of vitamin D supplementation in various disease states. 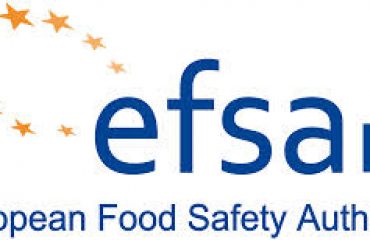 Zinc as a nutraceutical